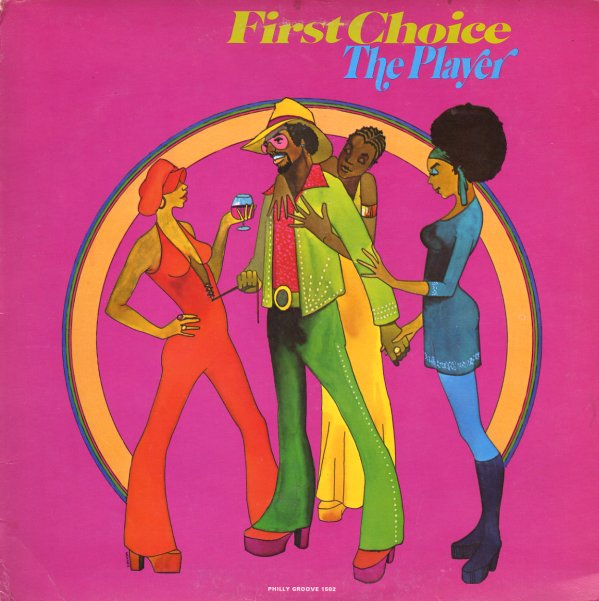 Their classic second record, and a pivotal album in defining the east coast uptempo sound of the mid 70's. Rochelle Fleming and the gals sing in soulful harmony style, while Norman Harris and Vince Montana lay down some heavy uptempo grooves. Includes their classic "scolding" songs "The Player", "Hustler Bill", and "Guilty", plus a number of other nice groovers.  © 1996-2021, Dusty Groove, Inc.
(Cover has a bumped corner and a mark from an old price sticker – but is otherwise great.)

Killing Me Softly
Atlantic, 1973. Very Good+ Gatefold
LP...$24.99 (CD...$4.99)
Roberta Flack at her most masterful – balancing righteous soul at it's most spiritually resonant and more mainstream accessible melodies – from her classic years at Atlantic when she was forging a whole new sound that was a unique blend of soul, jazz, and spiritualism. Each of Roberta's ... LP, Vinyl record album