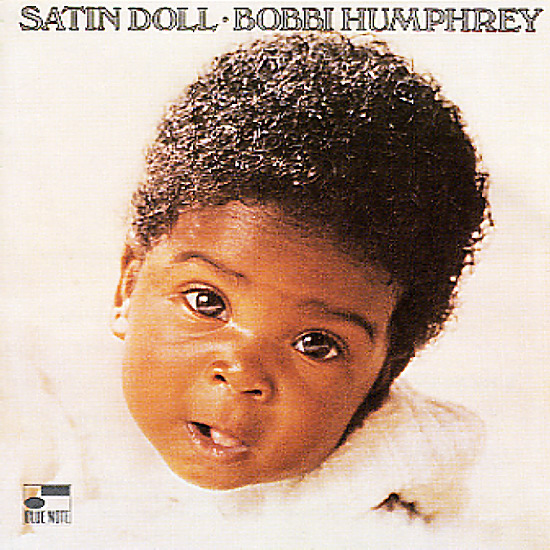 Fabulous stuff – one of the legendary albums that funky flute player Bobbi Humphrey cut with producer Larry Mizell! The record's a prime example of the Mizell genius at work – as Larry's arranged these fantastic backdrops for Bobbi's flute – soaring keyboard lines, layers and layers of rhythm, and just enough space for Bobbi to come in and send the record to the heavens with her spiritually grooving sound. Harvey Mason plays drums, Jerry Peters is on keyboards, and the rest of the group's an all-star LA studio jazz assemblage – perfectly fit together by Larry's arrangements and production in that classic cosmic mid 70s Mizell wall of sound! Tracks include "Fun House", "Satin Doll", "San Francisco Lights", and "New York Times".  © 1996-2022, Dusty Groove, Inc.
(Textured cover has light wear and the beginning of a bottom seam split.)

To Seek A New Home
Blue Note, 1970. Very Good Gatefold
LP...$29.99
A great little album that has McDuff soloing on Hammond, over larger funkier arrangements – very much in the manner of his sublime Moon Rapping set, also recorded for Blue Note. Arrangements are by JJ Jackson and Jerry Long – and McDuff will blow your mind as he navigates the mix of ... LP, Vinyl record album