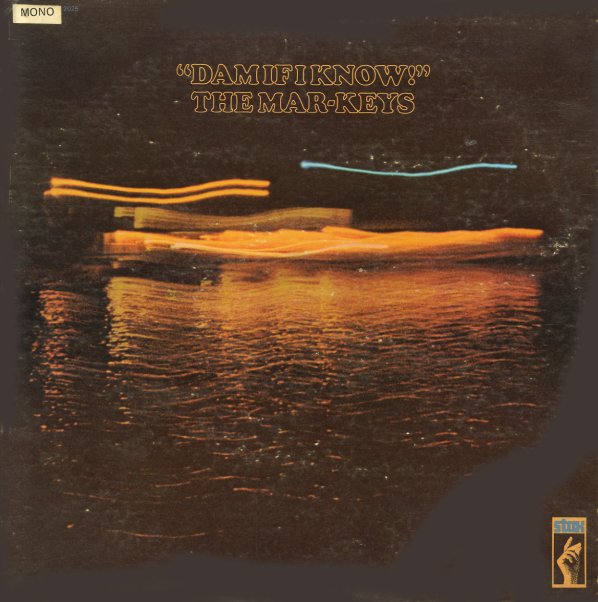 Best Of Two Worlds
Stax, 1970. Very Good
LP...$24.99
A beautiful album of Memphis soul, by one of the sweetest vocal groups ever to come out of the south! The record's a bit more complicated than some of their earlier ones, and features some nice tracks with a more extended style, and more sophisticated arrangements that work great with the group's ... LP, Vinyl record album