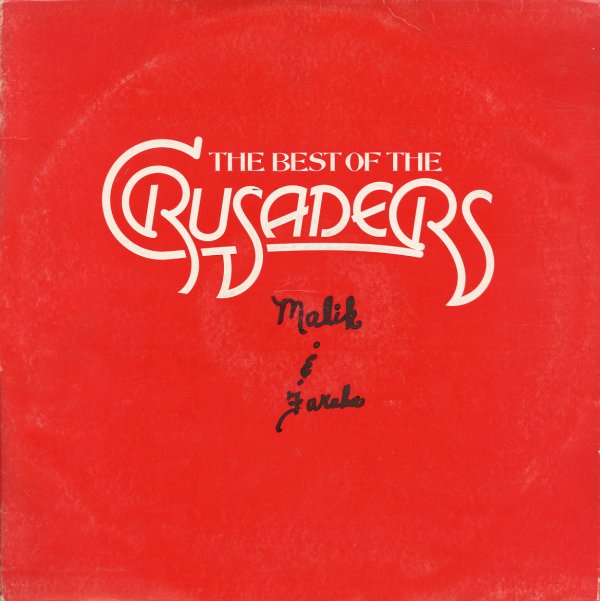 Best Of The Crusaders

Fantastic funky jazz from the Crusaders! The set includes some of their best cuts from their years at Blue Thumb – when they were slicking things up a bit, but still staying pretty true to their soul jazz roots. There's a lot of nice electric funky numbers, and more than a few hip hop samples on here! Titles include "Stomp & Buck Dance", "Greasy Spoon", "Scratch", "Soul Caravan", "Keep That Same Old Feeling", "Chain Reaction", "Hard Times", and "So Far Away".  © 1996-2021, Dusty Groove, Inc.
(Cover has ring and edge wear.)

Free As The Wind
MCA, 1977. Very Good+
LP...$4.99
The Crusaders are really going strong at this point – in near-hit status, almost acting as the Steely Dan of LA jazz. The sound is certainly slicker than before, but in a way that's actually pretty darn nice – as Joe Sample, Wilton Felder, Stix Hooper, and Larry Carlton come together ... LP, Vinyl record album