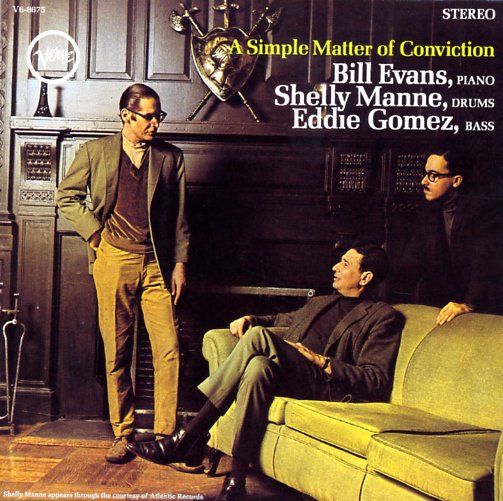 Jazz Waltz
Pacific Jazz, Mid 60s. Very Good+
LP...$16.99
A real cooker – and a stone soulful set that works some real magic at so many levels! First off, the record brings together two of the hottest talents on the west coast scene of the 60s – pianist Les McCann, and the firey young Jazz Crusaders – who are really burning here with a ... LP, Vinyl record album

Wildflower
Kudu, 1973. Very Good+
LP...$14.99
A sweet bit of electric funk, and one of Hank Crawford's greatest records from the 70s – thanks in large part to the great Bob James – who arranged and produced the record with a mighty soulful vibe – leaving Hank lots of room to solo on his own over the top! The groove is really ... LP, Vinyl record album