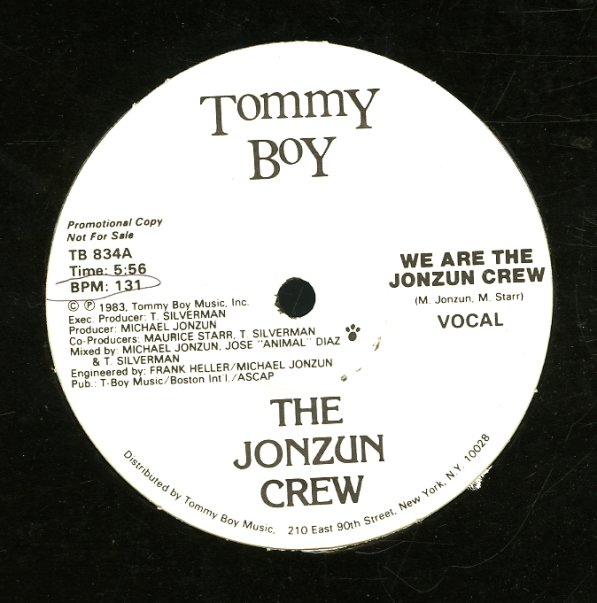 We Are The Jonzun Crew (voc, inst)