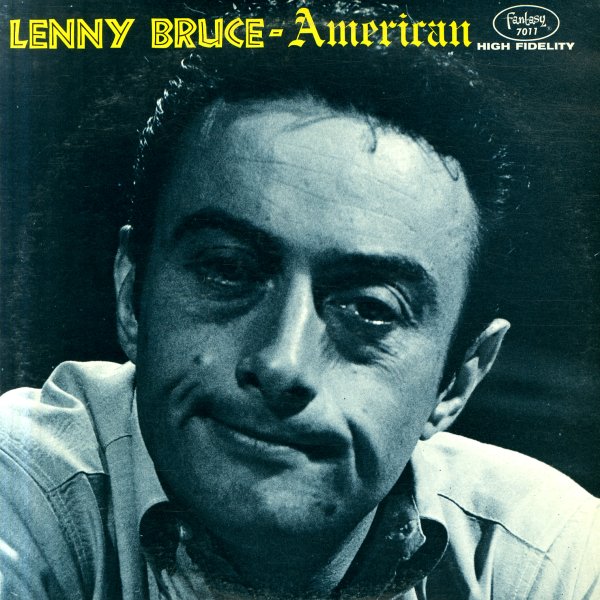 1960 nightclub recordings from Lenny Bruce – done at a time when he was really opening up stylistically, and taking on a host of themes that really tell a tale of the times! The work here is plenty edgey – lots of sharp turns, offbeat ideas, and that sharp wit that makes Bruce one of the greatest sets of eyes to view the 60s from the perspective of the 21st Century. Titles include "Don's Big Dago", "Marriage, Divorce, & Motels", "Father Flotsky's Triumph", "Lima Ohio", and "How To Relax Your Colored Friends At Parties".  © 1996-2021, Dusty Groove, Inc.
(Red vinyl pressing. Cover has a center split in the spine.)