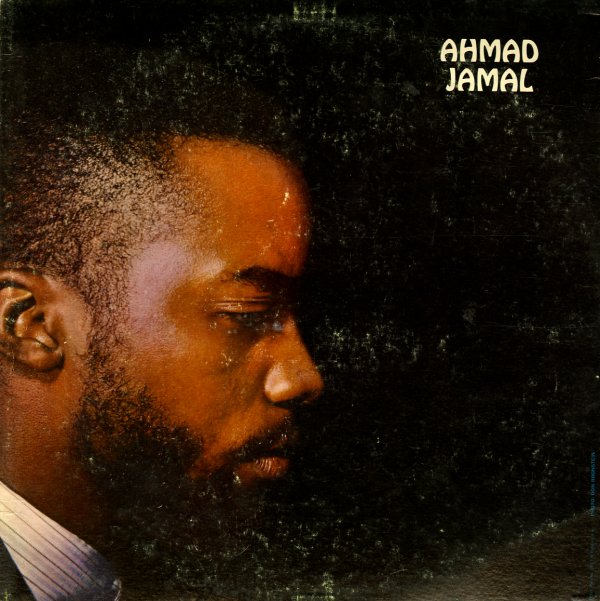 Early work by Jamal, recorded back when he was really turning heads with his sophisticated approach to the piano. The album's all trio material – played in Jamal's piano/bass/guitar drumless format, which leaves the notes just floating in air, swirling around in smoky clouds of imagination. Titles include an early reading of "Poinciana", plus "Ahmad's Blues", "Aki & Ukthay", "Billy Boy", and "Pavanne".  © 1996-2021, Dusty Groove, Inc.
(Mono pressing with deep groove. Cover has a split spine, some ring and edge wear, and small split in the top seam.)

Take It Bunny
Epic, Mid 30s/1955. Near Mint-
LP...$9.99
Classic 30s work from trumpeter Bunny Berigan – served up here in a great 50s LP package that showcases his talents on the horn! There's a warmth and raspy charm to these sides that instantly shows why Berigan was a standout player at the time – an artist who could hit the hard notes ... LP, Vinyl record album

Another Place
Epic, 1985. Sealed
LP...$6.99
A record that definitely has Hiroshima taking their origins seriously – as although the album's still got the same fusion vibe as before, it almost seems to step up even more Japanese elements too! The rhythms are maybe a bit more programmed than in the past, but the album also makes use of ... LP, Vinyl record album