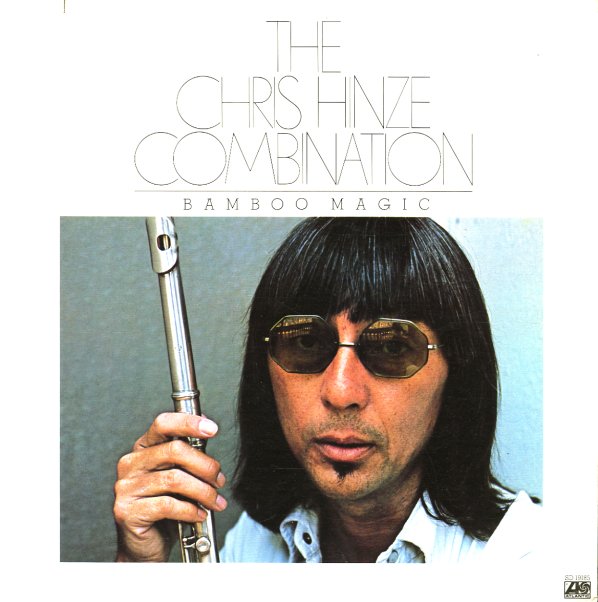 One of the few American albums issued by this Dutch funky flautist who cut more than his share of heavy discs on the other side of the Atlantic. Hinze was part of the lowland funk scene that included John Lee & Gerry Brown (both of whom are on this record), and his music shares a similar spacey fusion quality, with very long drawn out grooves. The title cut – "Bamboo Magic" – is a nice funky cut with Hubert Eaves on Fender Rhodes, and other cuts include "Essence", "Le Mistral", "Venga", and "I'm Gonna Love You".  © 1996-2022, Dusty Groove, Inc.
(Cover has minimal wear and a cutout hole.)