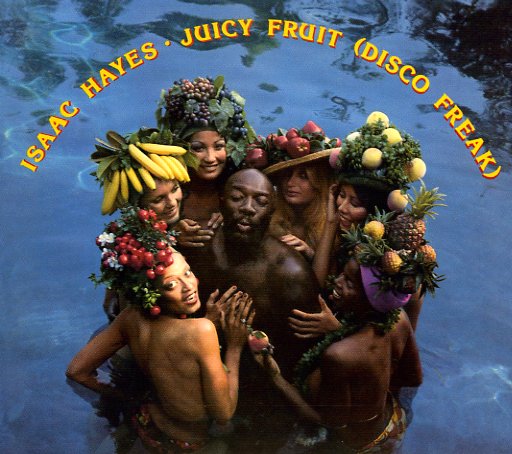 Hardly the disco set you might guess from the title – and instead, a surprisingly soulful gem from the post-Stax years of Isaac Hayes! There's certainly a bit of uptempo grooving in the mix – but, as on Ike's Polydor years, the approach is still handled with the deeper sounds that Hayes first forged over at Stax – a way of putting together the groove that's almost like a mini-symphony in soul – still quite complex, even when aimed at the dancefloor! But not all cuts are groovers, too – as there's some key mellow moments on the record that really help balance things out, and which we really like a lot – those slow-stepping, mature masculine numbers that always marked Hayes as one of the hippest talents of his generation. There's some key Memphis help on the record from The Movement – who handle rhythm and horns – and titles include "Let's Don't Ever Blow Our Thing", "Lady of The Night", "The Storm Is Over", "Juicy Fruit", "Thank You Love", and "Music To Make Love By".  © 1996-2022, Dusty Groove, Inc.
(Cover and labels have name in pen.)