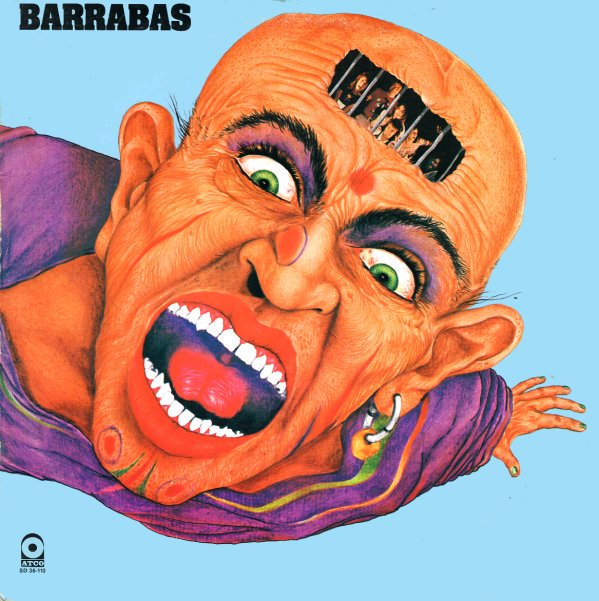 A mid-70s effort from Barrabas, and a set that still has the group burning along in a really great way – blending elements of soul and funk with a sharp instrumental jamming style that might have been prog in the hands of someone else, but which here keeps things grooving in a really nice way! The pace is picked up a bit, at a level that made these guys rising stars in the clubs in the moment right before disco – and the album includes lots of great cuts – including the funky tracks "Susie Wong" and "Funky Baby", the free soul-ish mellow groover "Lady Love", and the spacey "Fly Away".  © 1996-2022, Dusty Groove, Inc.
(Cover has a punch-hole and light wear.)

Do You Wanna Get Away
Mirage/Atco, 1985. Very Good+
LP...$0.99
A set of tinny, poppy dancefloor grooves from Shannon – very much in the spirit of her earlier hits for Mirage, and handled with a strange sort of charm that we're hard pressed to define ourselves! There's certainly plenty of cheesy elements going on – from overwrought guitars to ... LP, Vinyl record album

Shake, Rattle, & Roll
Atco, 1967. Very Good
LP...$19.99
The second Arthur Conley album for Atlantic – and like the first, a record that really cooks with some great Otis Redding production! The sound and style is very similar to Otis' work for Stax during the 60s – but the album was recorded at Fame Studios in Muscle Shoals, with ... LP, Vinyl record album