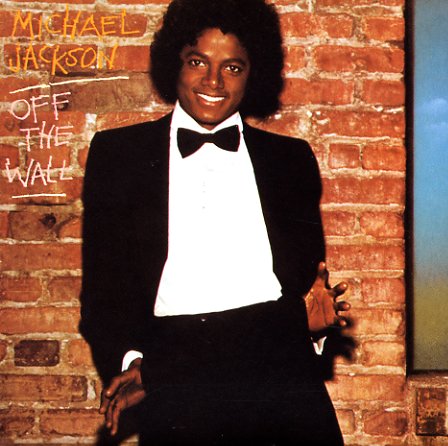 This 1979 solo album by Michael is a killer batch of soul grooves – one of his best moments ever, and a crowning cap to a stellar 70s run – both as a younger solo act, and with the whole Jackson family! Quincy Jones produced, and the album's got a funky undercurrent that's really stunning – clubby, yet plenty darn soulful, with a wickedly sly groove that others would try to copy for years, but never fully match. Titles include seminal groovers like "Rock With You", "Don't Stop Til You Get Enough", "Working Day And Night", "Girlfriend", "Off The Wall", "Burn This Disco Out" and more. Amazing amazing amazing work from the to-be-coronated King Of Pop!  © 1996-2022, Dusty Groove, Inc.
(Original UK pressing with orange labels.)

Farewell My Summer Love 1984
Motown, Early 70s/1984. Very Good+
LP...$9.99 11.99
A very strange little album – one that features material recorded by Michael Jackson for Motown in the early 70s, remixed with new instrumental backings to cash in on his fame in the mid 80s! Given that the work is early, the vocals are great – very much in the best Jackson 5 mode of ... LP, Vinyl record album

Mother's Finest (Epic)
Epic, 1976. Very Good+
LP...$7.99
One of the hardest, heaviest soul groups of the 70s – so much so that their music often has a fair bit of rockish touches too – especially in the guitars, which are nice and fuzzy! Lead singer Joyce Kennedy is a killer throughout – almost rivaling Nona Hendryx for unbridled ... LP, Vinyl record album