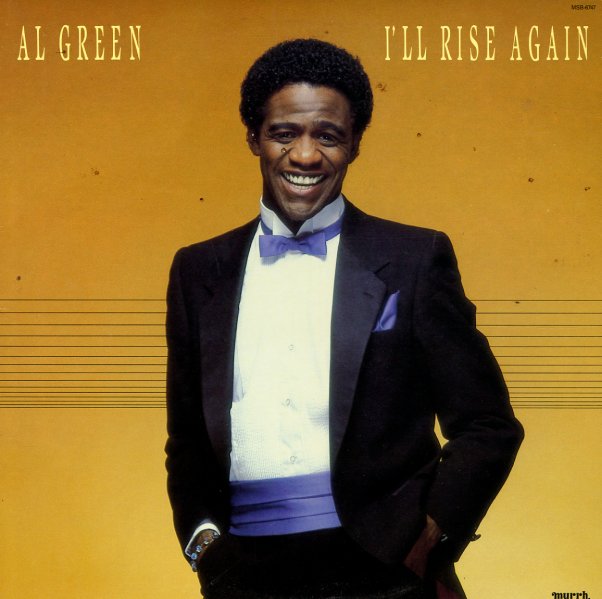 Al's firmly embraced his religion by this time – and this 1983 gospel release has him singing praises to the lord and the glory of creation. The record was produced by Al himself, and while it's got some weak 80s production touches, there are a few nice tracks that actually sound pretty good as soul tracks. Titles include "I Just Can't Make It By Myself", "Leaning On The Everlasting Arms", "I Close My Eyes and Smile", "Ocean Blue", and "Straighten Out Your Life".  © 1996-2021, Dusty Groove, Inc.
(Cover has a cutout hole and light wear.)

We Are Family
Cotillion, 1979. Very Good+
LP...$24.99
Possibly the greatest moment ever from Sister Sledge – a set that has the Philly quartet teaming with the Chic team of Nile Rodgers and Bernard Edwards! Rodgers' guitar brings in a hell of a groove to the record – that choppy, skittish sound that made Chic such a favorite at the time ... LP, Vinyl record album

Tasty
Epic, 1978. Very Good+
LP...$4.99
A real classic from the great Patti Labelle – one of the lady's first few albums as a solo act, and a set that definitely marks her step forward into a whole new sort of sophisticated soul! Some of the funkier, grittier touches of the Labelle years are in place – but Patti's also got ... LP, Vinyl record album

Giving You The Best That I Got
Elektra, 1988. Very Good+
LP...$24.99
A mega-hit, but for good reason – as the record brought sophistication back to chart soul at the end of the 80s – proof that well-done, deeply-voiced records could still beat the schmaltz of the geri-curl generation! Anita's working here in territory that draws from the classics, but ... LP, Vinyl record album