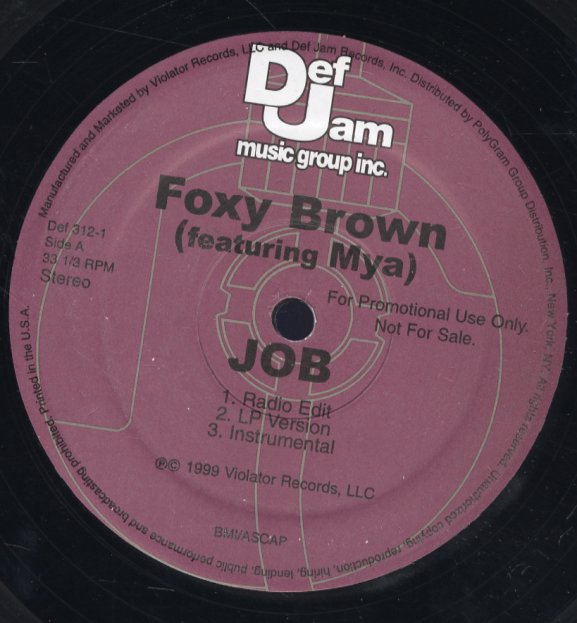 Featuring Mya on "Job".
(In a stickered Def Jam sleeve. Vinyl has small stickers on the deadwax.)