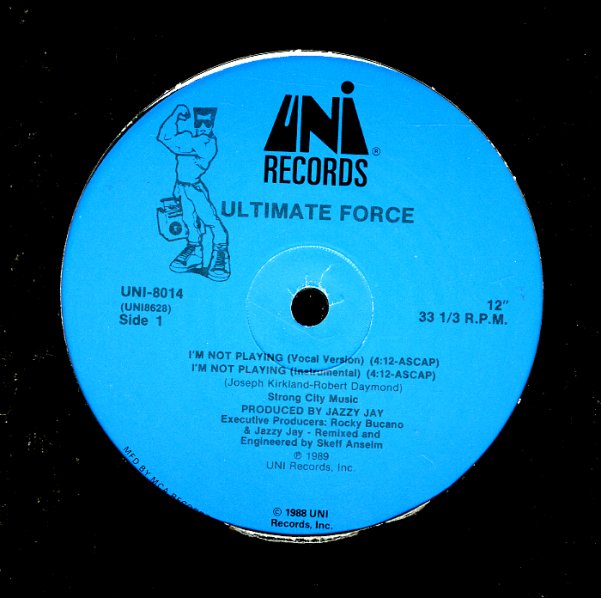 Nice Jazzy Jay/Skeff Anselm production from '88, and re-introduced to the world on the Brainfreeze mix.  © 1996-2023, Dusty Groove, Inc.
(In a Strong City sleeve with promo stamp.)