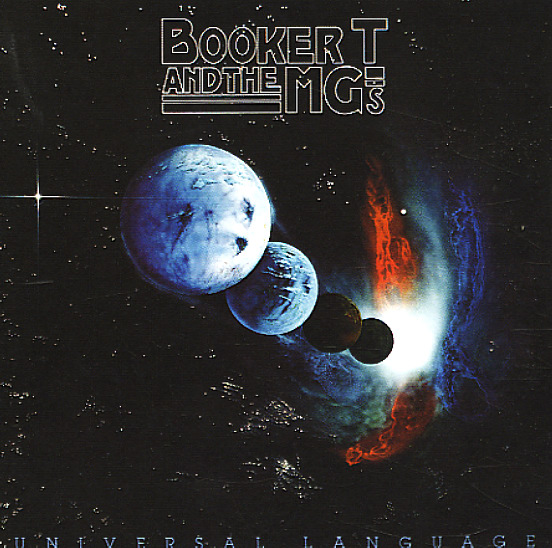 A sweet sweet set of electric 70s funk – recorded by Booker T during a brief, but well-needed reunion with the MGs! The sound here is quite different than Stax-era MGs – as Booker plays a range of keyboards, not just organ – and the grooves have these great jazz funk touches at the bottom – almost a CTI vibe at times, but packed with the tighter energy you'd expect from the group! Steve Cropper's guitar is great – super-fine, and razor-sharp – really helping cut a nice edge on the cuts – over bass from Donald Duck Dunn and drums from Willie Hall, who's the only new member of the group. In a way, the album feels like mid 70s efforts from Johnny Hammond or Jimmy Smith – sweetly soaring on a let-loose 70s vibe. Titles include the funky break track "Grab Bag", plus "Sticky Stuff", "Moto Cross", "Tie Stick", and "Space Nuts".  © 1996-2021, Dusty Groove, Inc.
(Includes the printed inner sleeve. Cover has light wear.)