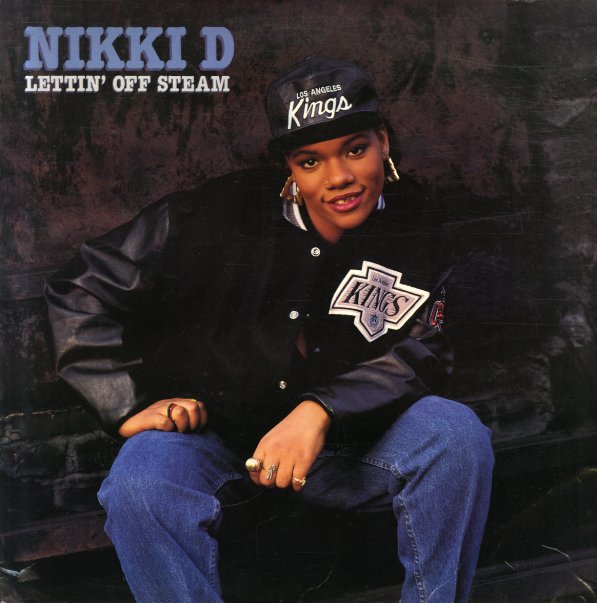 Production by Sam Sever.
(Cover has ring and edge wear, bent corners, and a peeled patch across the bottom.)