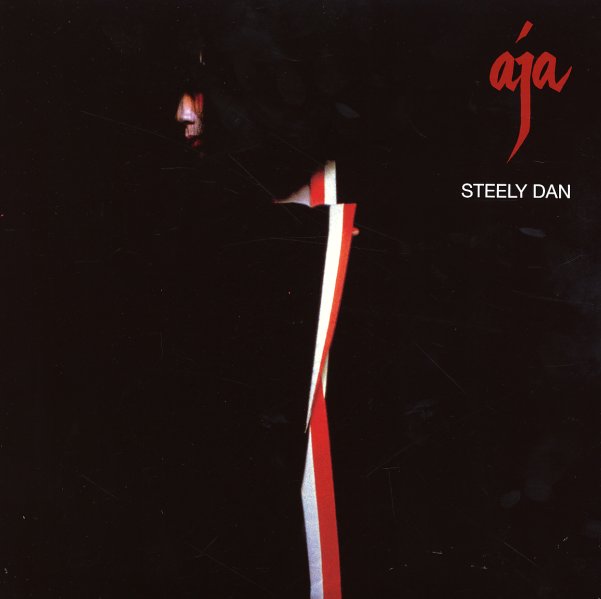 An undisputed masterpiece, and a record we never tire of hearing – unabashedly the inspiration for our years of jazzy exploration as adults, even though it was probably the closest thing we ever got to the genre as wee lads! Walter Becker & Donald Fagan raise their already-high bar to new heights here – creating one of those rare records that flows together so beautifully, it's hard to remember where some songs begin and others end. There's a sense of perfection in everything about the record – the sound, the songs, the instrumentation – all woven together beautifully without any sense of self-consciousness. One majestic flow that starts with "Black Cow", and runs through classics that include "Aja", "Deacon Blues", "Peg", "Home At Last", "I Got The News", and "Josie".  © 1996-2021, Dusty Groove, Inc.
(70s pressing with AB matrix, in the gatefold cover. Includes the heavy inner sleeve. Cover has some surface and edge wear, and unglued top and bottom seams.)

And Gordon
ABC, 1972. Near Mint-
LP...$19.99
A really great solo record from Gordon Waller – way way different than any of the 60s music he made as half of the Peter & Gordon duo – with a mature, rootsy vibe that really holds up all the way through! The notes point out that Waller's a farmer at the time of recording – ... LP, Vinyl record album