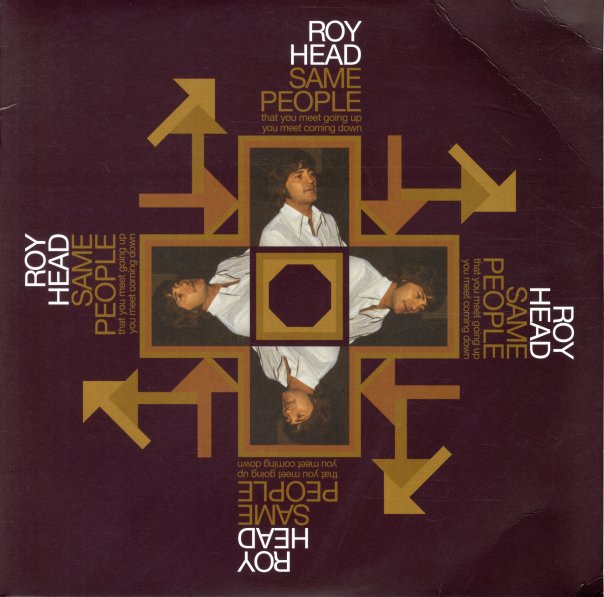 A classic bit of southern funky rock from Roy Head – an artist who's in the same territory here as Tony Joe White on his early albums for Monument! Like Tony on those gems, Roy's got a heavy dose of soul in his music – produced to perfection by Huey P Meaux, who was handling plenty of work from the deeper side of the southern spectrum at the time, and who makes Head sound fantastic here with a vibe that's kind of in a Texas-meets-Muscle Shoals sort of style! There's a great core group – heavy on organ, riffing guitar, and a tight team of trumpet and tenor – and the heavy drums on the set make it super nice and funky! Sampled by Tribe Called Quest, Lord Finesse, and others – and with the cuts "Soul Train", "Neighbor Neighbor", "Don't Want To Make It Too Funky", "Trying To Reach My Goal", "Same People", "Mama Mama", "Driving Wheel", and the break-heavy "Double Your Satisfaction".  © 1996-2022, Dusty Groove, Inc.
(Sealed original pressing! Cover has a small cutout hole.)

False Start
Blue Thumb, Early 70s. Near Mint- Gatefold
LP...$34.99
Later work from Love, and more of an Arthur Lee record than a true group effort – but still pretty nice! There's a hard rocking sound on most of the cuts – very fierce guitars, but also done with a nicely rhythmic approach that has less noodly bits than other groups of the time, and ... LP, Vinyl record album