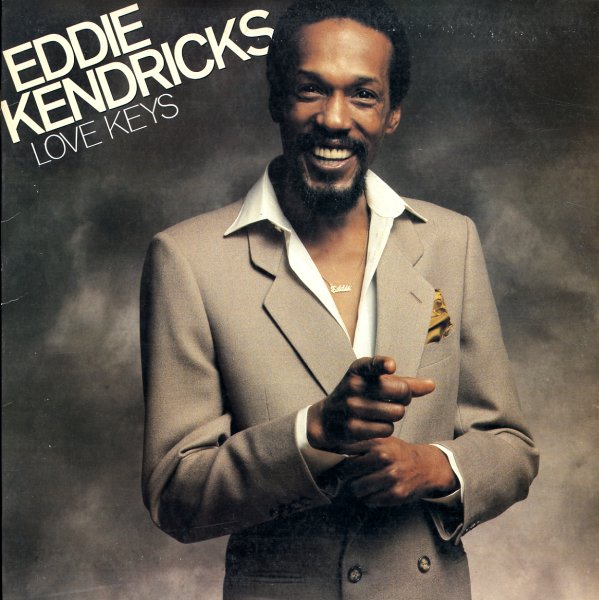 Sparkle – Music from the Original Motion Picture
Atlantic, 1976. Very Good+
LP...$19.99 (LP...$23.99)
A classic 70s soul soundtrack – and a dream of a combination! Curtis Mayfield wrote the soundtrack and produced the album – and the result is a killer batch of 70s soul tracks that matches Aretha's strong vocals with the hip Curtom sound of Chicago! Aretha was still doing pretty well ... LP, Vinyl record album

Who Is This Bitch, Anyway?
Blue Note, 1975. Very Good+
LP...$34.99
A great record from the mid 70s – one that has Marlena Shaw further developing her style as a sophisticated soul diva with a sharp modern edge! Although already great in the 60s, Shaw emerges here as an all-adult, all-woman singer – dealing with issues that never would have gotten ... LP, Vinyl record album