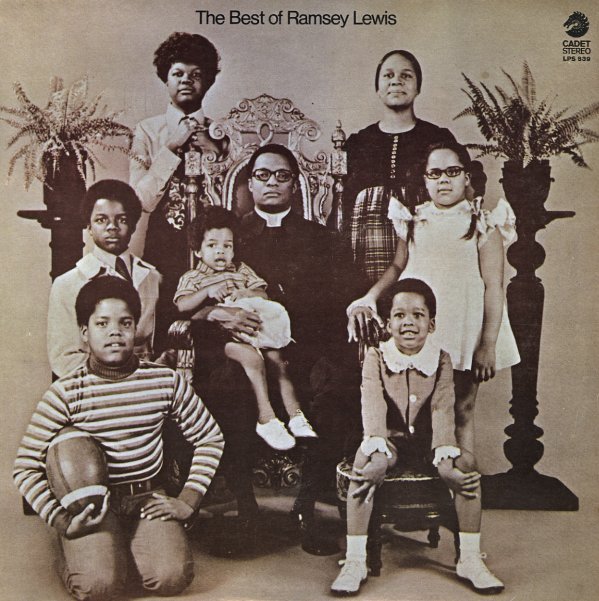 A collection of Ramsey's work on Cadet/Argo that focuses mostly on the groovy uptempo tracks from the mid 60s – when Lewis had cracked the pop instrumental charts with soulful versions of bigger hits. Titles include "The In Crowd", "Function At The Junction", "Soul Man", "Up Tight", "Hang On Sloopy", and "Dancing In The Street". Also includes 3 excellent cuts from the Charles Stepney baroque soul years – "Les Fleur", "Julia", and "Maiden Voyage".  © 1996-2022, Dusty Groove, Inc.
(Blue fade label stereo pressing. Cover has some ring and edge wear and is lightly stained and wrinkled at the bottom right corner.)