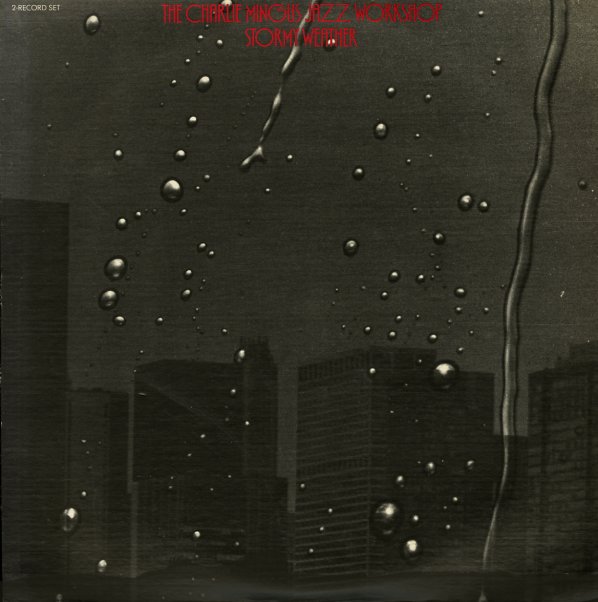 An excellent 2LP set that combines some of Mingus' best work of the 60s! The set compiles tracks from Mingus albums on the Candid label – and the material features Mingus at his best, working with arch-modern plays, yet still swinging hard and rumbling along with a fantastically heated level of emotion. All tracks are long, and in that great angry style that Mingus used when he really wanted to get the message across. Titles include "Folk Forms 1", "Original Faubus Fables", "Lock Em Up", "MDM", and "All The Things You Could Be By Now If Sigmund Freud's Wife Was Your Mother".  © 1996-2020, Dusty Groove, Inc.
(Cover has small splits in the seams at the opening.)

Shoes Of The Fisherman's Wife
Columbia, 1959/1971. Near Mint-
LP...$14.99
80's reissue that brings together tracks from two different Mingus Columbia sessions – one from 1959, and one from 1971. The '71 material is the extended "Shoes of The Fisherman's Wife Are Some Jive Ass Slippers", which is one of Mingus' best works from the decade. The other ... LP, Vinyl record album