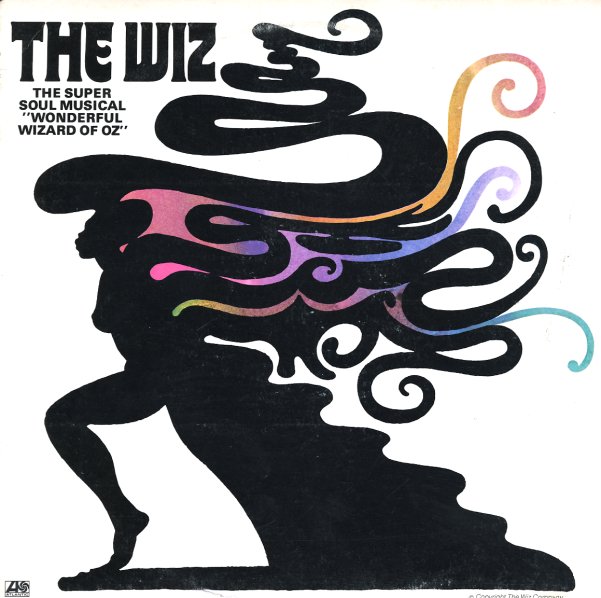 The original first recording of The Wiz – the super-soul musical that remade Wizard Of Oz for the 70s! The hits here are familiar, but the music is actually pretty great – handled by hip Harold Wheeler on most numbers, and really stepping forth with a nice mix of soundtrack grooves and bigger orchestrations! Stephanie Mills sings the parts of Dorothy here, but the best vocal numbers are usually the more ensemble ones – which come across with a bit of the badass feel of Melvin Van Peebles' musicals. Titles include the sweet instrumental "Tornado", plus "So You Wanted To See The Wizard", "What Would I Do If I Could Feel", "Ease On Down The Road", "Slide Some Oil To Me", "Home", and "Y'all Got It".  © 1996-2021, Dusty Groove, Inc.
(Cover has light wear.)

Stand By Me
Atlantic, Late 50s/1960s. Very Good
LP...$9.99
A selection of late 50s and 60s hits including the name-sake tune by Ben E King, "Everyday" by Buddy Holly, "Come Go With Me" by The Del Vikings, "Lollipop" by The Chordettes, and more. LP, Vinyl record album

Funny Thing Happened On The Way To The Forum
United Artists, 1966. Sealed
LP...$7.99
A great early moment for composer Stephen Sondheim – but a score that's made even groovier here by the film work of Ken Thorne! Thorne brings out a sprightly quality to the music that's maybe missing from the original stage score – and his few instrumental passages are especially great ... LP, Vinyl record album