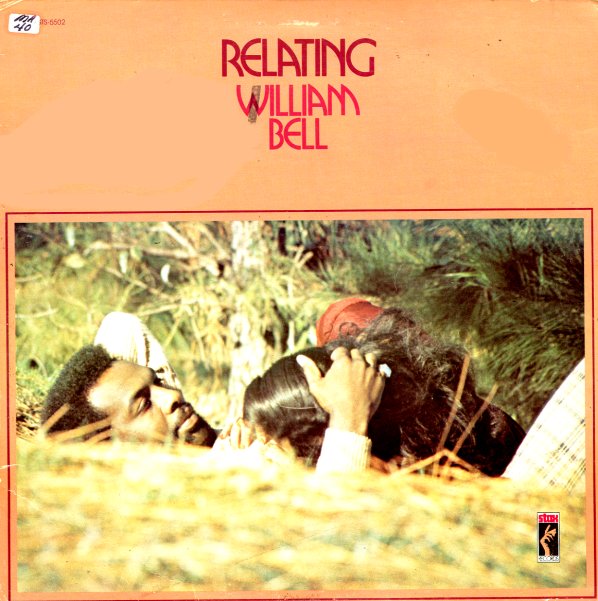 A great return to basics for William Bell – and an album recorded with a warm, intimate quality that we really love! The vibe here is almost in the style of some of the growing Malaco work coming out of the Jackson scene – with a sound that's smooth, but somehow even more deeply soulful than before – lots of room up top for the lead vocals to come across with a sense of personal commitment – but also some full, rich backings that include organ, guitars, and even a bit of strings. Rhodes Chalmers Rhodes back William up on most tracks – and titles include "Lovin On Borrowed Time", "Getting What You Want", "Such A Fever", "Drinkin & Thinkin", and "Nobody But You".  © 1996-2021, Dusty Groove, Inc.
(Yellow label pressing with a bit of pen. Cover has a sticker in the top left, pen in the top right, and a stained split section on the top seam.)

3 Down 4 To Go
Alithia, 1974. Very Good+
LP...$24.99
A great album of sweet soul – and one recorded by a bunch of prisoners at the Rahway Correctional Facility! This was the group's second album, and by this point, three of the members had left prison – hence the "3 Down, 4 To Go" title – but that change in status doesn't ... LP, Vinyl record album