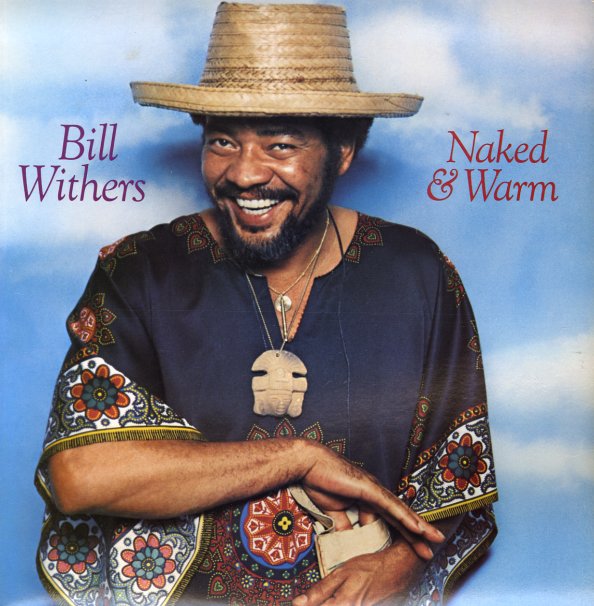 An incredible set from Bill Withers – a record that's part of his "second chapter" of 70s soul, when he was working for Columbia Records, and dropping a bit of the acoustic vibe of his start – yet still sounding completely sublime, and head and shoulders above most of his contemporaries! There's a wicked undercurrent of funk in the set – loads of great keyboards in place of the acoustic guitar that used to dominate the Withers sound – and the keys sound beautiful next to Bill's unique vocals, making them sound even more soulful than ever! Don Freeman handles most of the keyboards (thanks, Don!) – and titles include "If I Didn't Mean You Well", "Close To Me", "Naked & Warm", "My Imagination", and "Where You Are".  © 1996-2022, Dusty Groove, Inc.
(Includes the printed inner sleeve. Cover has waviness from moisture.)