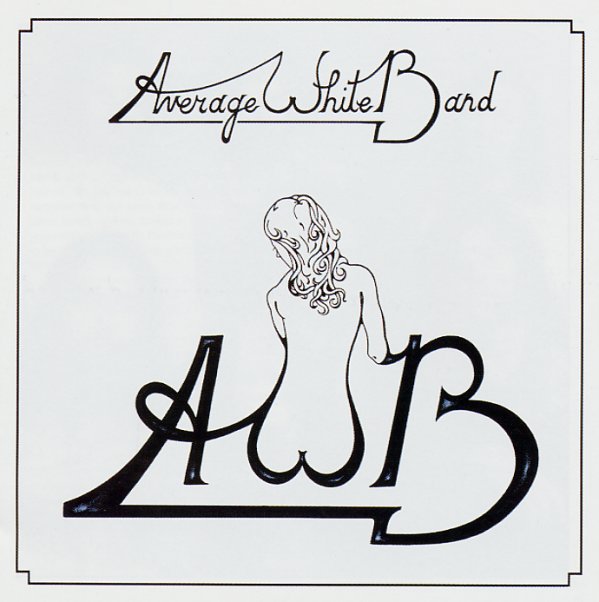 AWB's first for Atlantic – and a nice slice of funk that proves that they can mix it up with the best groups of the 70s! The record's got plenty of sweet electric keyboards over smooth funky basslines – and as the years go by, the band's white boy vocals don't sound nearly as bad as we remember them. And besides, when they play their instruments so nicely – how can you hold the singing against them? Includes the killer classic "Pick Up The Pieces", sampled more times than we can remember – plus "You Got It", "Just Wanna Love You Tonight", "Person To Person", and a nice remake of the Isley Brothers' "Work To Do".  © 1996-2022, Dusty Groove, Inc.
(Rockefeller label pressing. Includes the printed inner sleeve. Cover has light wear.)

Feel No Fret
Atlantic, 1979. Sealed Gatefold
LP...$11.99 19.99
A great one that showcases the group's best second suit – their smooth compressed late 70s soul sound – a great evolution of their earlier groove, and one that showed them as a great mainstream soul act! The tunes are a bit mellower overall, but still have a lot of crackle and warmth ... LP, Vinyl record album

Soul Searching
Atlantic, 1976. Very Good
LP...$6.99 8.99
Sublime mid 70s work from The Average White Band – and a record that really has the group deepening their groove a bit – moving past the heavier funk of their roots, into some mellower grooves that are totally great! There's a great undercurrent of jazz in some of the playing here ... LP, Vinyl record album