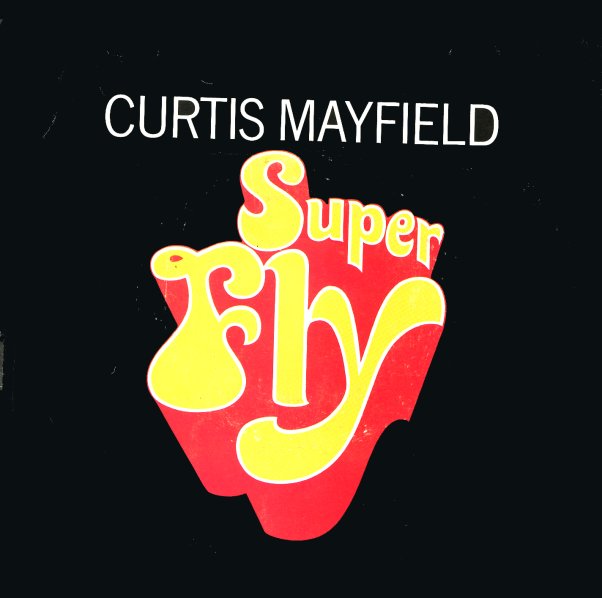 Superfly/Love To Keep You In My Mind

Here's a classic – Curtis' theme to Superfly, and a tune that never seems to get old. The track's got a stop-start chugging groove that's instantly infectious, laid out by basslines and conga, plus some nice wah wah guitar mixed with Curtis' vocals! Backed here with "Love To Keep You In My Mind", which has a sweet little sound to it!  © 1996-2021, Dusty Groove, Inc.
(Sleeve has light wear, a small torn portion at the top right corner, splitting in the side and bottom seam, and some stains on back.)

(Don't Worry) If There's A Hell Below We're All Gonna Go/Makings Of You
Curtom, Early 70s. Very Good+
7-inch...$13.99
Two classics from Curtis' first solo album! "Hell Below" is here in a shorter single version – leaving off the intro, and beginning smack in the middle of the tight wah wah groove. "Makings Of You" is a mellow track with a floating and baroque quality – strings and ... 7-inch, Vinyl record