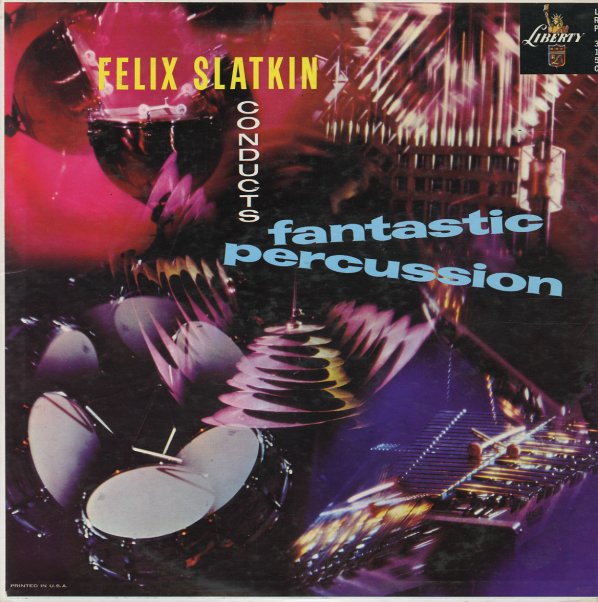 Lots of percussion – and loud! Slatkin's normally a bit sleepy, but this record's filled with drums and chimes and vibes and loads of exotic percussion instruments – and swings with a groove that's in the best of the Liberty easy styles from the late 50s. Titles include "Night Train", "Caravan", "Blue Tango", "Opus 1", and "The Happy Hobo". The tracks are less originals than they are oddly-worked (or worked-over) versions of more familiar tunes.  © 1996-2022, Dusty Groove, Inc.
(Mono teal label pressing. Cover has partial splitting, aging.)

Whipped Cream & Other Delights
A&M, 1965. Very Good+
LP...$9.99
Trumpety magic from Herb Alpert & The Tijuana Brass – a record that's known not only for its classic cover of a model dipped in whipped cream, but also for it's tremendously groovy groove! The Tijuana sound is very firmly in place by the time of this set – Mexican-inspired, but ... LP, Vinyl record album