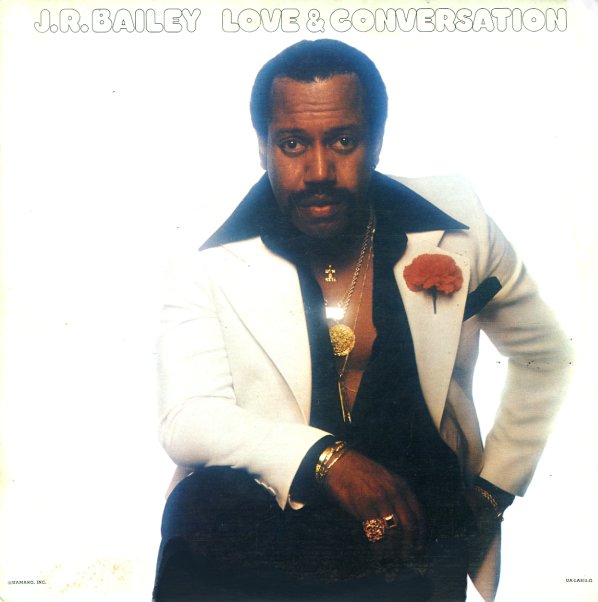 JR's cut some records that have a rootsier feel – but this one features smooth modern arrangements and production by Phil Medley and Buddy Scott. The set begins with an uptempo clubby remake of "Taste of Honey", and also features a nicely grooving take on "Stella By Starlight". Other tracks include "Million To One", "Live Love & Play", "Love & Conversation", and "The Coming Of Your Love".  © 1996-2023, Dusty Groove, Inc.
(Vinyl has some oxidation on side A. Cover has a cut corner, ring wear, split top seam, light stain at the top. Name in pen on the back.)

Future Star
United Artists, 1978. Very Good+
LP...$11.99 14.99
Nice second album by this band who's better known for their proto disco LP on Buddah. This one's got less of a disco feel, but it still has a sound that's mostly uptempo funk, with some good choppy grooves, and a few mellower soul cuts. Tracks include "Earl & Pearl", "Realize ... LP, Vinyl record album