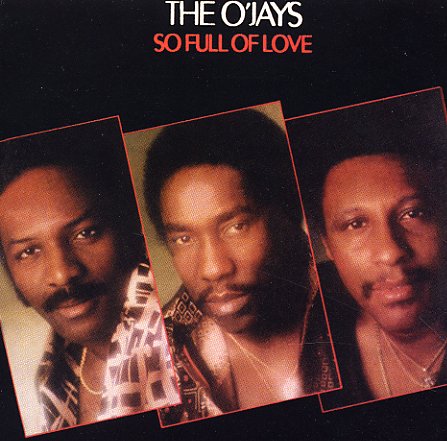 A masterpiece of modern soul that shows The O'Jays working in a style that would become their dominant mode for the next decade – not as upbeat and club-oriented as in the mid 70s years, with a sweet, sophisticated modern soul approach that really let the group grow stylistically. Mellow cuts like "Brandy" and "Cry Together" have a warm, supple, and sexy sound that never would have shown up on earlier records – and they're offset by some more upbeat numbers, like the seminal groover "Use Ta Be My Girl" – a tune that virtually became the theme for the second half of the group's career at Philly International! Other tracks include "This Time Baby", "Take Me To The Stars", and "Strokety Stroke".  © 1996-2022, Dusty Groove, Inc.
(Includes the printed inner sleeve. Cover has light wear.)

Identify Yourself
Philadelphia International, 1979. Sealed
LP...$11.99
The O'Jays keep on going strong – hitting a smooth mellow Philly vibe that takes them away from the style of their mid 70s hits! The sound here is a bit more uptempo than on the previous album So Full Off Love – but the group are still also really using the time to explore their ... LP, Vinyl record album