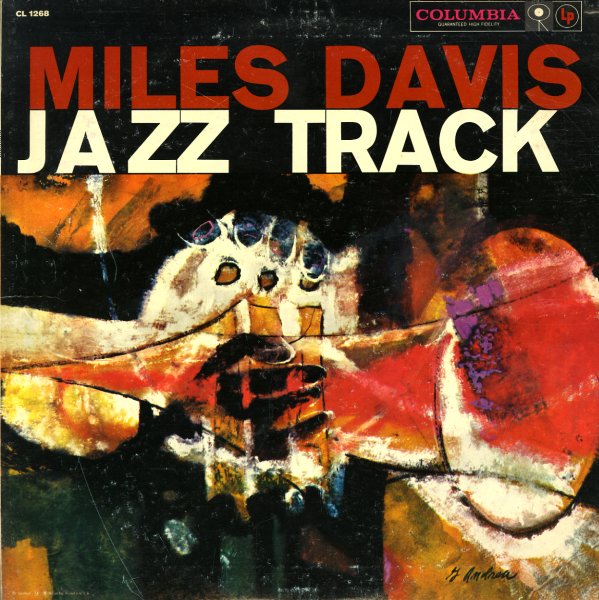 Although not actually a proper album – this is still one of the greatest Miles Davis albums of all time! Side one features 10 tracks from Miles' amazing soundtrack to the film Ascenseur Pour L'Echafaud – with excellent work by French players Barney Wilen, Rene Urtreger, and Pierre Michelot, on haunting moody tracks like "Generique", "Lassassinat De Carala", "Au Bar Du Petit Bac", and "Dinner Au Motel". Great stuff – and with a wonderful sound that's like no other Miles album! Side 2 is equally great – as it features 3 classic sextet tunes – "On Green Dolphin Street", "Put Your Little Foot Right Out", and "Stella By Starlight" –peformed with Coltrane, Cannonball Adderley, and Bill Evans in that amazing Kind Of Blue mode of perfection. Truly one of our favorite albums of all time!  © 1996-2022, Dusty Groove, Inc.
(Mono 6 eye pressing with deep groove. Cover has light wear.)