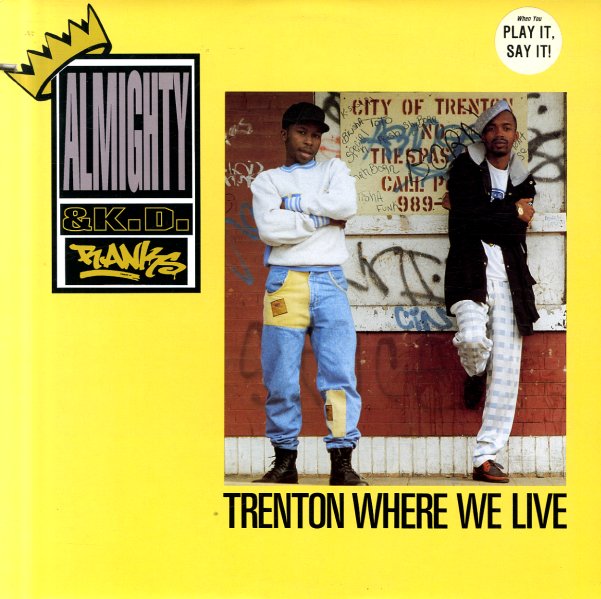 Trenton Where We Live (voc, project mix, inst)/ Lyrics In A This (voc, inst)

(Promo. Cover has a cutout notch and light wear.)