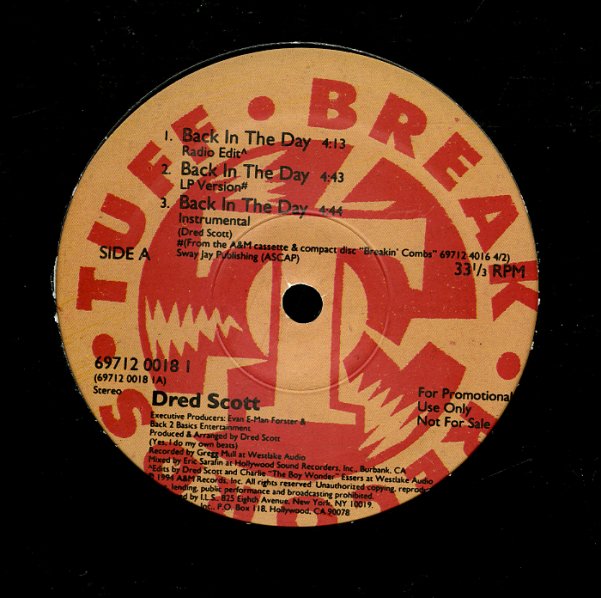 All Around The World (long, American club)/Affection
Arista, 1989. Near Mint- (pic cover)
12-inch...$9.99
A fantastic track – grooving along at a rich soulful midtempo pace that owes a heck of a lot to Soul II Soul, but which also is the perfect showcase for Lisa's wonderfully soulful vocals. And sure, it got played to death when it came out – but that's what makes it a classic, and just ... 12-inch, Vinyl record