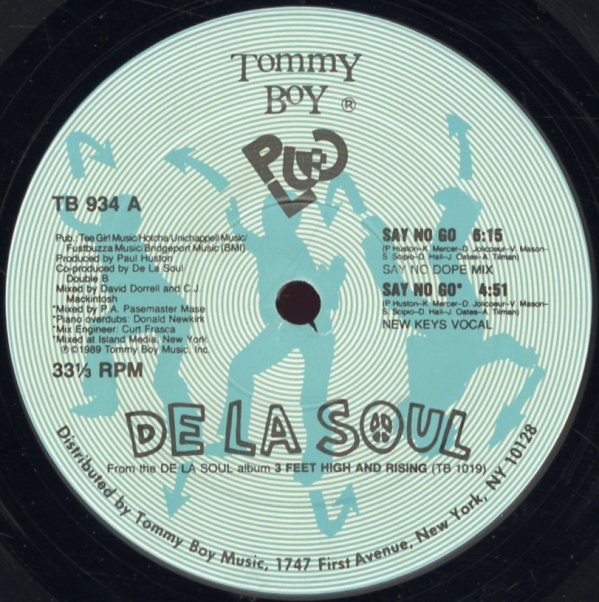 4 great mixes of the title track, plus the sublime b-side exclusive "Mack Daddy On The Left" which became the theme song for one of our favorite Chicago hip hop DJs.  © 1996-2021, Dusty Groove, Inc.
(Green label pressing in a Tommy Boy sleeve, with some pen and a light stain along the opening.)