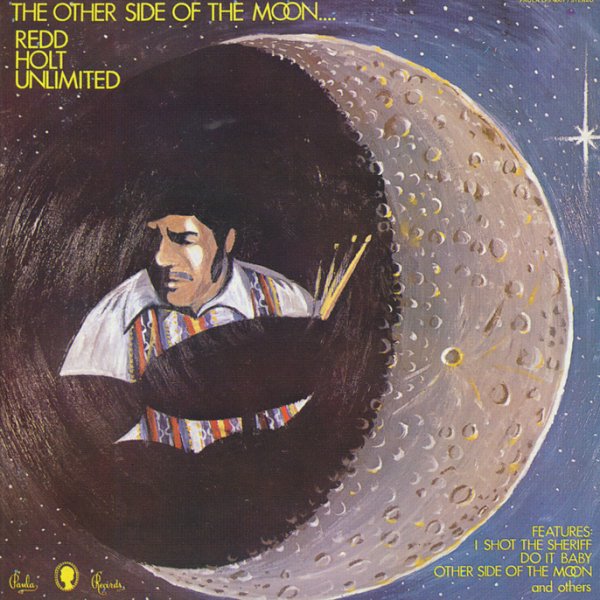 This was Redd's second album after the breakup of the Young-Holt team – and it's also the tightest. The best cuts have this hard funk sound that features tightly stepping drums by Redd, and a classic choppy groove that's best summed up in the cut "Do It Baby", a favorite with hip hoppers back in the 80s, with a classic sample riff that you'll recognize instantly. Other nice short funky numbers include "Gimme Some Mo" and "I Shot The Sherrif" – and the album also features some nice spacey jazz numbers, like "Tica Chita", "Beware Little Girls of The Cannibals", and "Rhu". Wild and crazy – with a mad mad mix of breaks, grooves, and off-kilter drum action!  © 1996-2021, Dusty Groove, Inc.
(Original pressing. Cover has seam splitting and writing in pen on the back.)

Wilbur Bascomb & Future Dreams
H&L, 1977. Near Mint-
LP...$16.99
Bassist Wilbur Bascomb was one of the 70s best studio musicians on the instrument, and this is one of his few albums as a leader. The record features a lively electric group playing in a bass-heavy funk style. The album's not totally right on, but it does have a kind of P-Funk sound to it. ... LP, Vinyl record album