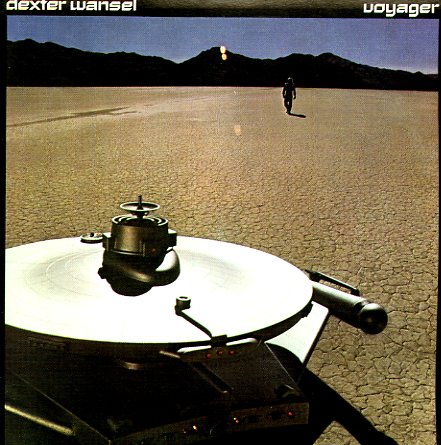 Dexter Wansel keeps up the space jazz funk groove that was begun on Life On Mars – with those fat, thumping bass lines, elastic lead guitar, atmospheric soul vocals and loads and loads of keys – spatial work on Rhodes, Moogs and ARPs! It's all done in a funky style not always heard on Philly! Dexter arranged and produced just about everything – and cuts include "All Night Long", "Voyager", "Solutions", "Latin Love", and "Time Is The Teacher".  © 1996-2021, Dusty Groove, Inc.
(Includes the printed inner sleeve. Cover has waviness and light staining on the bottom seam.)