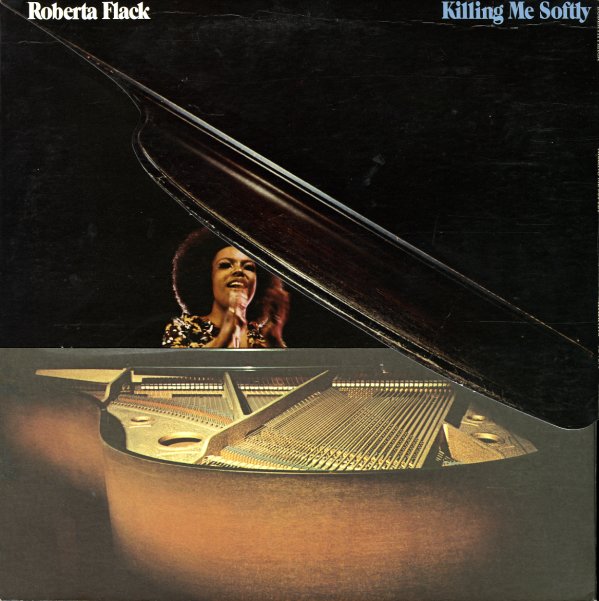 Roberta Flack at her most masterful – balancing righteous soul at it's most spiritually resonant and more mainstream accessible melodies – from her classic years at Atlantic when she was forging a whole new sound that was a unique blend of soul, jazz, and spiritualism. Each of Roberta's preceding albums on Atlantic were increasingly incredible – and this one caps of a pretty incredible late 60s to early 70s run of top quality work. Includes the ever-fresh title cut, remade later by The Fugees in a version that cemented it's status with the next generation – plus a great version Leonard Cohen's "Suzanne", "River", "No Tears (In The End)", "I'm The Girl", "When You Smile" and "Conversation Love".  © 1996-2022, Dusty Groove, Inc.
(Original Broadway label pressing in the die-cut cover, with light wear and a bit of pen on the back.)