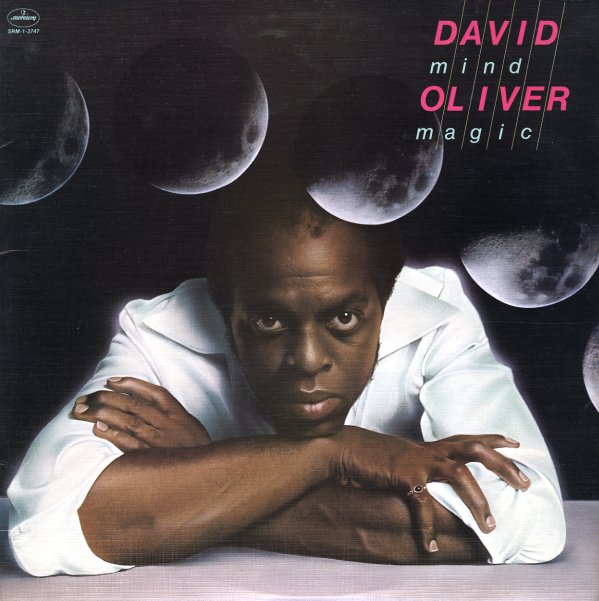 Smooth jazzy soul, with excellent production by Wayne Henderson and his At-Home Productions team. David Oliver's got a deep baritone voice, and it slithers sexily through tracks like "Private Secretary", "Who Are You", "Take My Emptiness", and the great mellow groover "I Wanna Write You A Love Song".  © 1996-2022, Dusty Groove, Inc.
(In the textured cover, includes the printed inner sleeve. Cover has a name in pen and some wear. Labels have a name in pen.)

Ji
Mercury, 1982. Near Mint-
LP...$7.99
The standout classic from Junior Giscombe – one of the more unique soul artists of his generation! The set's probably best known for its huge hit single "Mama Used To Say" – a killer cut with an incredibly catchy hook, and a groove that's lasted for years on 80s groove ... LP, Vinyl record album