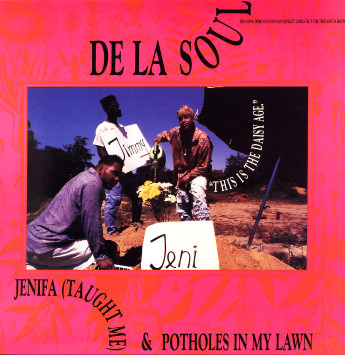 Beautiful 12" from the early days, featuring vocal and instrumental versions of two of the best LP cuts, plus "Skip 2 My Loop".  © 1996-2020, Dusty Groove, Inc.
(White label promo. Cover has a cutout notch.)