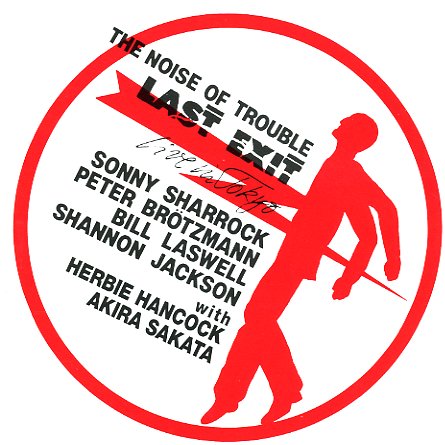 Before Singing Lessons 1969 to 1977
Decal (UK), Late 60s/Early 70s. Sealed 2LP
LP...$38.99
Hmm . . . We're not sure that Pete Brown ever got much in the way of singing lessons – but it was always that unique voice that made him such a standout in the British scene of the early 70s! This 2LP set brings together rare material – with Battered Ornaments and Piblokto, and other ... LP, Vinyl record album