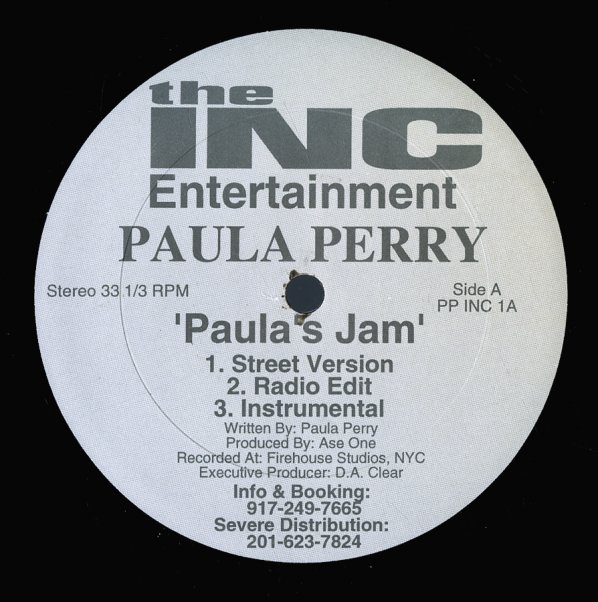 It's Ecstasy When You Lay Down Next To Me/I Never Thought I'd Fall In Love With You
20th Century, 1977. Near Mint-
12-inch...$14.99
A funky funky thumper from Barry White – and one of his last truly genius tracks! "Ecstasy" is presented here in a long long version that lets the tune's initial bass and drum interplay stretch out magnificently – sliding and slinking along in a classic White-styled groove, ... 12-inch, Vinyl record

I Want Your Love/(Funny) Bone
Atlantic, 1978. Near Mint-
12-inch...$9.99
Another huge hit of the C'est Chic album that gave us "Le Freak", with a similar uplifting piano groove and a chirping guitar line that kept us bouncing in the roller rink as kids. 12-inch, Vinyl record