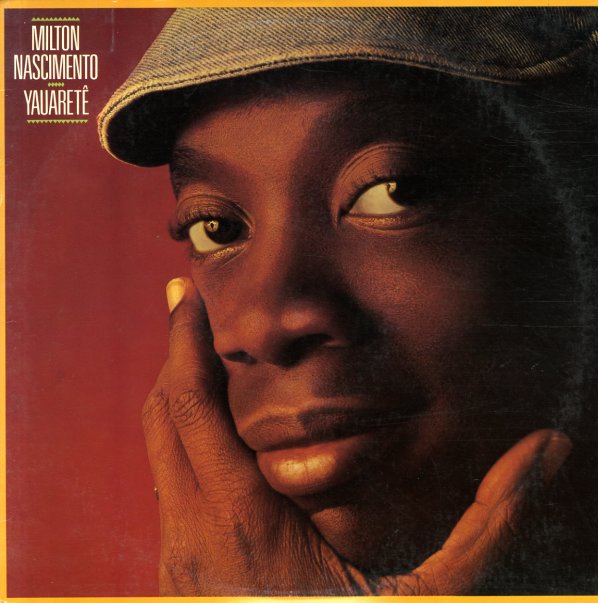 A tightly produced effort from the late 80s – with a sound that's certainly more commercial than some of Milton's earlier albums, but which is still graced by some great vocals and occasional soulful moments. Herbie Hancock and Wayne Shorter make an appearance on the album, and tracks include "Jaguar", "Enchanted City", "Songs & Moments", and "Letter To The Republic".  © 1996-2021, Dusty Groove, Inc.
(Includes the printed inner sleeve, a bit worn with a tear. Cover has light wear.)