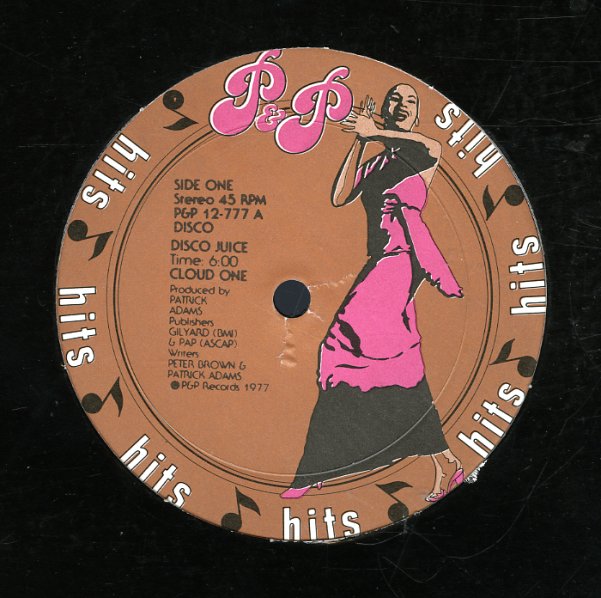 Fantastic spacey club tracks from this legendary group! We know that the cut "Disco Juice" has been reissued elsewhere, but this excellent reproduction of the original 12" single features the full original mix – and it's a monstrous blend of jazzy vibes, moogy keyboards, and pounding funky dancefloor beats! The flipside is just as great, too – and even though it's got a stupid name, the cut's got a killer hook and this storming instrumental groove that mixes spacey moog and heavy keyboards in a wonderful way! Essential – and the best single so far in the P&P reissue series!  © 1996-2021, Dusty Groove, Inc.