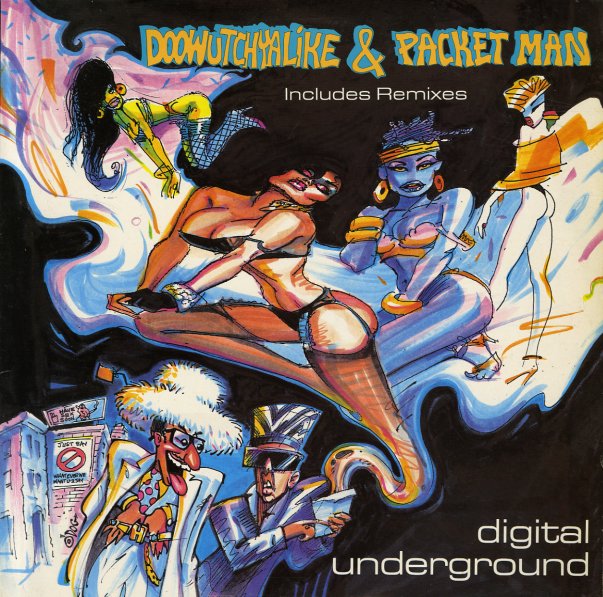 (Cover has light wear and a strip of tape on one corner.)

Fresh Commandments/My Fila/Dub Commandments (dub)/Fila Beat (inst)
Tommy Boy, 1986. Near Mint-
12-inch...$1.99 6.99
Fresh Commandments for 1980's MC's, like "Thou shall not wear fake Gazelles!", over Whodini-style production complete with vo-coder. My Fila is a take-off of My Addidas, featuring The Jaz. 12-inch, Vinyl record