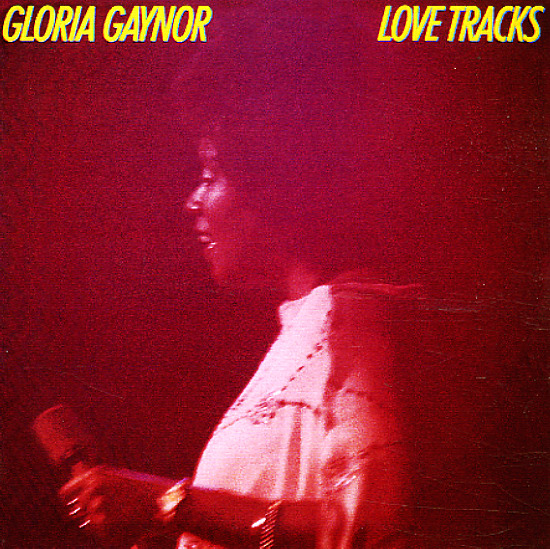 THE lasting classic from Gloria Gaynor – the record that contains her tremendous hit "I Will Survive", and a great batch of disco grooves overall! The album's got a simple, honest sort of approach, despite its release in an era of overblown dancefloor sets – and arranger Freddie Perren does a great job of balancing all the elements here – hitting strong on the rhythms, but mixing in bits of strings from Gene Page and others – all in a sound that's round, warm, and surprisingly soulful, despite the big crossover fame of the hit on the record. In addition to a nice long take of "I Will Survive", other tracks include "Anybody Wanna Party?", "Please, Be There", "I Said Yes", and "You Can Exit".  © 1996-2022, Dusty Groove, Inc.
(Cover has a cut corner. Labels and front and back cover have initials in marker.)