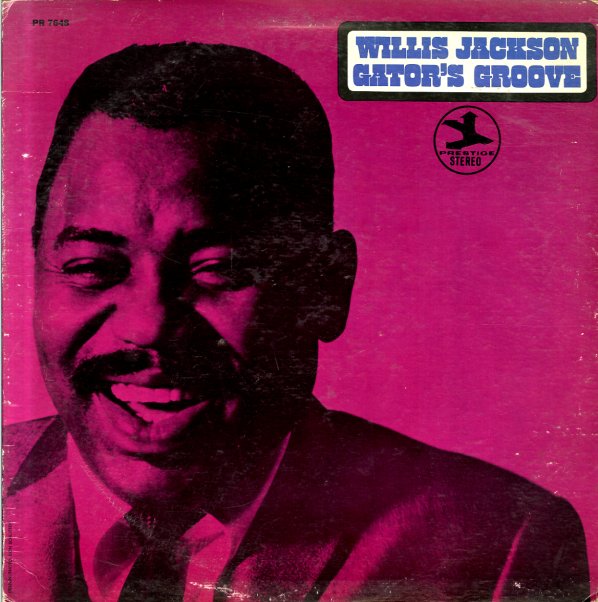 A great lost session from Willis Jackson – right up there with some of his best groovers of the 60s, and recorded with a nice little group of fresh players. The lesser-known organist Jackie Ivory is on the session, and Wild Bill Jennings makes a good reappearance on guitar. Richard Landrum plays conga behind the drums of Jerry Potter, which gives the set a nice kick, and a Gator Groove! Titles include "Brother Ray", "This Is The Way I Feel", "Blue Jays", "Stolen Sweets", and "Long Tall Dexter".  © 1996-2020, Dusty Groove, Inc.
(Green label pressing. Cover has some edge wear and an index label with clear tape on the spine.)