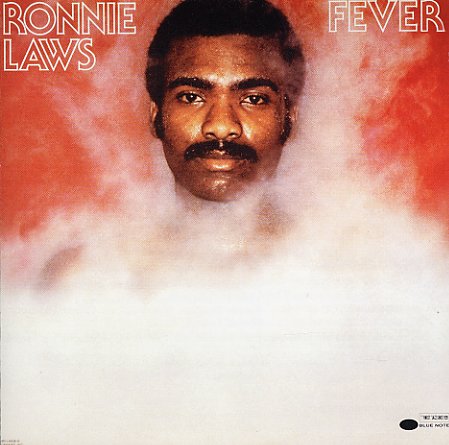 An album that's smoother than some of Ronnie's earlier work, and perhaps without the same dark edge – but still a nice batch of soulful fusion tunes, with production by Wayne Henderson, in his classic 70s At-Home Productions mode! By that, we mean that a number of the tracks have a good stepping feel that mixes standout jazz solos with smoother backings – in a way that still keeps a lot of soul, but which also takes on kind of an R&B finish. Titles include "Let's Keep it Together", "Captain Midnite", "Night Breeze", and "Stay Still".  © 1996-2022, Dusty Groove, Inc.
(Cover has light wear.)

Classic Masters
Capitol, 1984. Near Mint-
LP...$5.99
The best of Ronnie Laws' 70s material, plus a few new tracks as well – an album that definitely lives up to its Classic Masters title! The music is awash in both jazz and soul modes – jazz, thanks to Ronnie's well-played solos, which soar out in an amazing blend of new ideas and on-the- ... LP, Vinyl record album