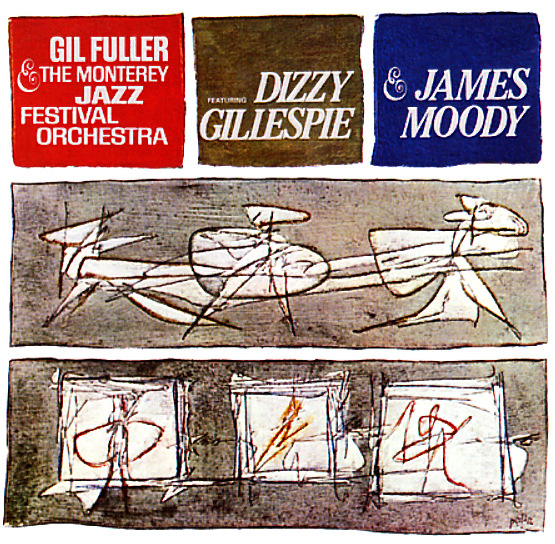 One of Dizzy Gillespie's hippest big band sessions ever – and one of the few dates as a leader from arranger Gil Fuller! Fuller will always be best-remembered as the man who composed some of Dizzy Gillespie's best known tunes from the bop era – like "Manteca", "One Bass Hit", and "Things To Come" – but on this album from 1965, he's reunited with Dizzy for a large group set of tracks that feature Diz as the main soloist – at a level that really shows the growth of both men at the time! Fuller's charts are large and full, but with a sense of space that's really amazing – almost like some of the soundtrack work Dizzy had done for The Cool World – with a mix of soulful and modern moments that's really wonderful. The group's kind of a mix of hip LA players – with Phil Moore Jr on piano, Dennis Budimir on guitar, and Jimmy Bond on bass – plus a larger set of horn players backing Dizzy up. Titles include a number of great originals – such as "Be's That Way", "Big Sur", "Things Are Here", "Man From Monterey", and "Angel City".  © 1996-2021, Dusty Groove, Inc.
(Mono pressing, still sealed, with a hole in the shrink at the top.)