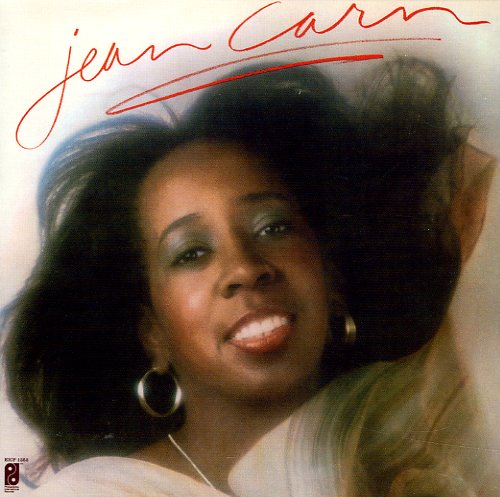 Jean Carn was one of the best-ever singers to hit the Philly International label – a sophisticated diva with a style that would strongly influence soul music for the next 10 years, and a downright compelling voice that crafted some of the best modern soul of her generation. Although Jean started out as a spiritually-oriented singer working with husband Doug Carn and Earth Wind & Fire, this debut album has her grooving in a style that resembles the classy Columbia sound of Marlena Shaw. Like Shaw, Carn takes the best of her jazz roots, and strips off the nonsense to adapt to a more modern style. Gamble & Huff take a great deal of care with the album – and are careful not to bury Jean's voice in overly club-oriented arrangements, as they occasionally did with other female singers. Includes the hit groover "Free Love", plus "Don't You Know Love When You See It", "You Are All I Need", "You Got A Problem", and "If You Wanna Go Back".  © 1996-2021, Dusty Groove, Inc.
(Cover has some wear, aging, and a name in marker.)