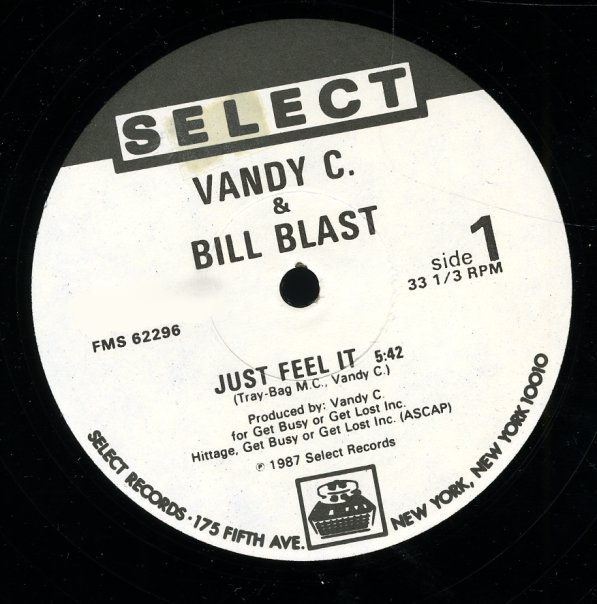 (Promo in a Select sleeve. Label has some marker.)